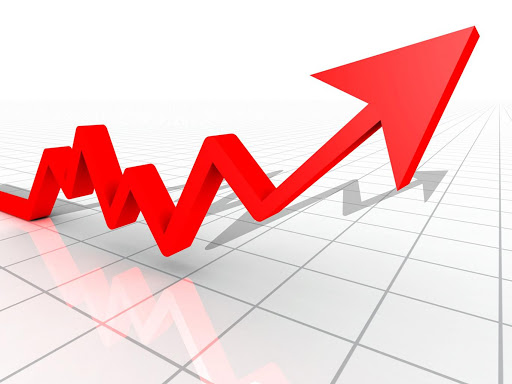 The West Milford School District is looking to make some budget cuts in the 2021-2022 school year, per the February 2021 Board of Education meeting. During the meeting on February 23rd, Superintendent, Dr. Alex Anemone, and Director of Education, Mr. Daniel Novak, displayed the proposed cuts in the form of a concise Powerpoint presentation, outlining what expenses have been emphasized and which have taken a backseat in the upcoming school year.

The most notable budget cuts and alterations are as follows: supplies, clubs, athletics, professional development, and summer hours will all lose a portion of their funding under the proposed budget plan. The details of what exactly will be cut, and by how much, are still left to be announced. Other major cuts include staff reductions, including one administrative position. An elementary media specialist position is set to be done away with, as well as a position in Art and Social Studies. The presentation specifies that a Building Aide position will also be cut. Other districtwide staff positions that are to be eliminated include one in Special Education, Music, and Secretarial, respectively.

All other budget alterations include significant decreases in funding for the development of capital assets such as property, building, and other school sites. Notably, the only areas that received increased funding, according to the “General Funding Expenses” section of the meeting, are Co-Curricular, Transportation, and Benefits.

So what does this mean for West Milford schools? More than one might think, actually. Staff being let go could pose significant issues going forward; namely an increase in class sizes and less opportunities for one-on-one learning, and fewer options for students interested in performing arts. These limitations on music, starting in the elementary schools, might discourage young students from taking interest in West Milford’s high school music programs; the programs which have been a consistent high point of the school’s extracurriculars in recent years.

It’s important to remember that, as the district’s state funding changes, budget cuts are a necessary sacrifice to better our schools, and best manage West Milford students’ educations with the provided aid. While nobody will agree exactly on how to divide the money, the district does what it can to make sure every family’s best interest is in mind.